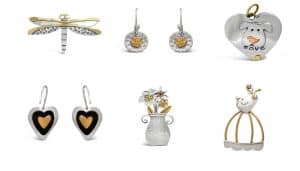 Travel far and fetch the unusual & upbeat was the goal of Richard Wolf when he started traveling and selling jewelry in the late ’70s as a young university student at Sonoma State.
After several trips, he concentrated his efforts on the villages outside of Taxco. Full of traditional artisans who lived a humble life and required work.
For a young person, the rewards of making a living while also providing work for families in need was compelling. These artisans lived in small, one or two-room houses, often with no running water and a dirt floor. It took an hour on the local bus and then hiking up dirt roads and walking trails to reach these artisan’s homes. Abalone jewelry was their specialty and was it a natural for wholesaling to small independent stores along the west coast.

The only way to take the jewelry out of the country was via hand luggage. Rich would bring suitcases from the States full of used clothing donated from churches to give to the artisan families and return with them full of artisan jewelry.

Traveling up and down the coast of California in a little camper pick-up truck, Rich would sell his wares at craft fairs, flea markets, and wholesale to small retailers.
After his first California gift show, where Disneyland became his first large customer, Rich decided to settle down and rent the basement from his Dad. Shortly afterward, he registered his enterprise Far Fetched Imports Inc.

In the mid-’80s, raw silver dropped in price and launched silver jewelry into the mainstream fashion market. Far Fetched integrated silver into the product line and rode a wave of success selling bold silver pieces, particularly neck collars, which quickly expanded to all the west coast department stores. The Far Fetched team and its artisans had reached capacity, and when faced with the Broadway Stores request to sell to all the federated stores, they declined for lack of the ability to meet their demand.
At that point, it was clear that Far Fetched would need to evolve and looked to hire an in-house designer to integrate my ideas and the artisan’s skills into new and unusual designs.

Evan David was a college friend, designing for a subsidiary of Crown Corning housewares and ready for a change. He joined Richard in Laguna Beach, and together Rich & Evan introduced their first Far Fetched Collection called Mex/ West. Playful and cheerful, the collection blended the commonalities of Mexico and west coast culture. Rich introduced the exhibition at The New York Boutique Show.

For the next 30 years, the Far Fetched team worked with Taxco artisans to design and introduce two new product collections every year!

The Far Fetched mission evolved from the original concept of “fetching treasures” to creating whimsical, heartfelt jewelry, with the positive message of ” created by hand, head & heart “

Milagro, meaning miracle, is the original collection of charmed jewelry. 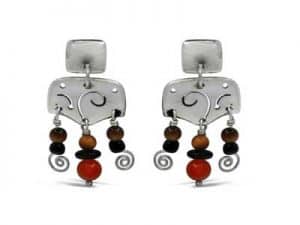 Thick rounded pieces of hand-cut silver to protect and adorn. 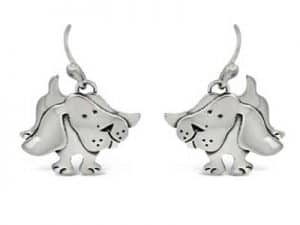 Represents the collection(s) of playful characters, dogs, cats, and themes that we loved. 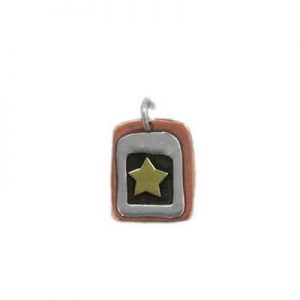 Symbolic layers of silver using black oxidize to highlight the design and patterns. 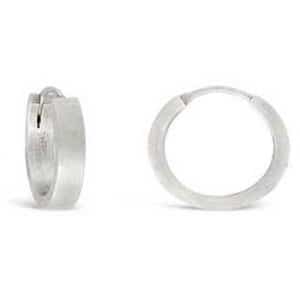 Contemporary designs of sterling silver & .999 silver. Hand-brushed earrings & pendants, the look of platinum at a fraction of the cost. 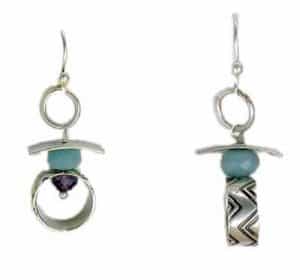 Silver stamped and bent formed in geometric shapes with semi-precious beads of color. 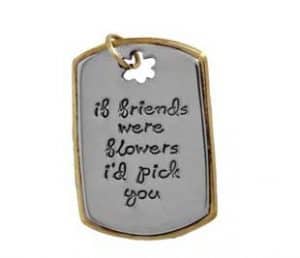 Handcrafted artisan jewelry without the high cost of sterling silver. Includes an array of old and new designs 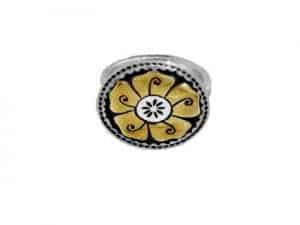 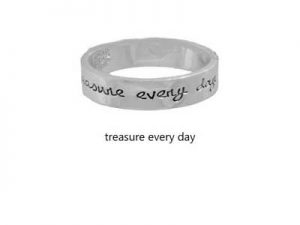 Pioneers of jewelry with words and phrases, an extensive collection that spans from 2000 till now

Far Fetched continues to create upbeat designs, working with the same artisan community for generations, offering jewelry created by “hand, head & heart” that you can continue to enjoy!